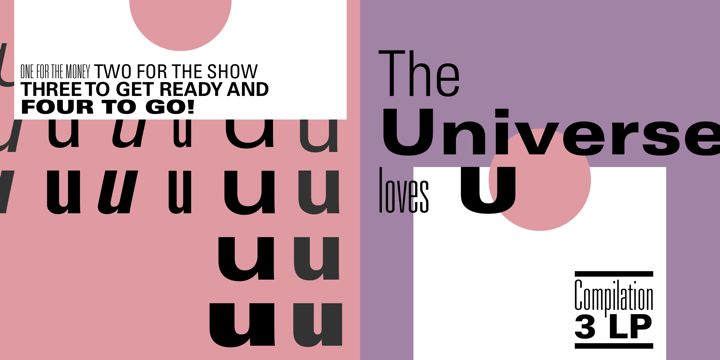 Blue marble geotiff maps. Whole-Earth Images. (1/3 the resolution of latest Blue Marble), compositing a few days in April and October 2012 to get night light coverage with minimal cloud interference. ('three satellite systems and four digital maps') from the 1990s. 500m global image, working with the German Space Agency, DLR. Their 1km image was used for Van. Learn about raster formats supported by Global Mapper including the Garmin JNX Format, the MapBox MBTiles Format, PCX Files, and many more. NASA's Blue Marble: Next Generation images show Earth in true color. The images show how the surface would look to a human in space if our world had no clouds and no atmosphere. Blue Marble: Next Generation offers greater spatial detail of the surface and spans a longer data collection period than the original. The original Blue Marble was a composite of four months of MODIS observations with a spatial resolution (level of detail) of 1 square kilometer per pixel. 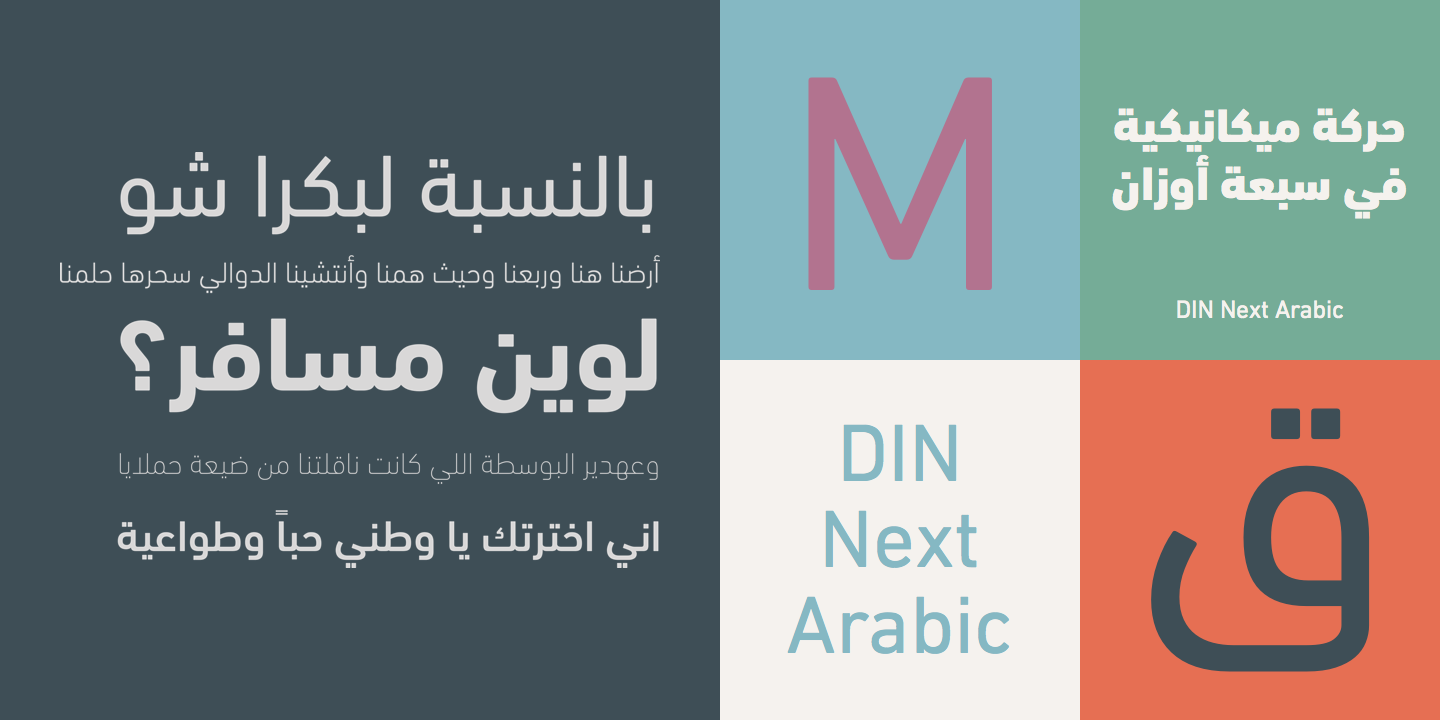 Please note: If you want to create professional printout, you should consider a commercial font. Free fonts often have not all characters and signs, and have no kerning pairs (Avenue ↔ A venue, Tea ↔ T ea).

Check it for free with Typograph.