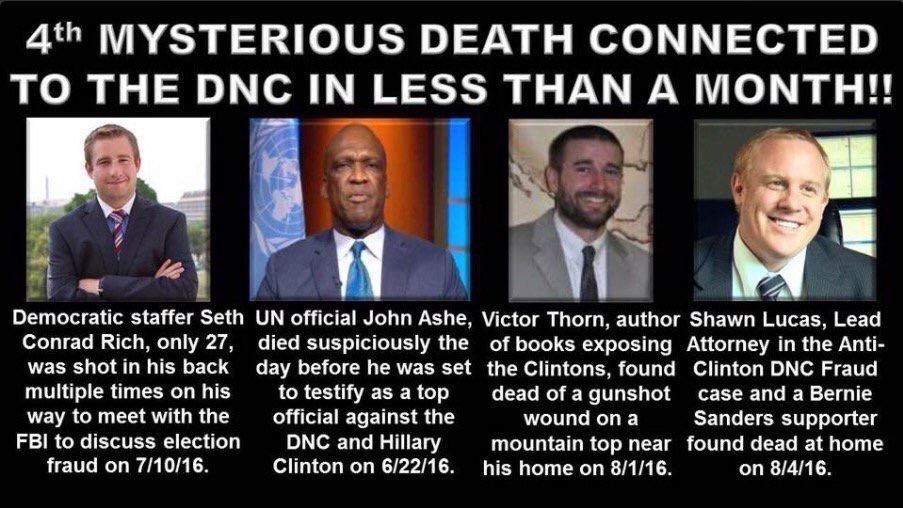 Howard Hunt, the country's most notorious spook who later served time for his role as one of the plumbers in the bungled burglary that later toppled Richard Nixon, gave a near-deathbed confession to his long-estranged son, naming then-Vice President Lyndon B. Johnson and a handful of CIA spooks as the cabal behind the assassination of John F. Kennedy, according to a story in Rolling Stone. That time in Miami, with Saint his son by his bed and disease eating away at him and him thinking he's six months away from death, E. Howard finally put pen to paper and started writing. Download rock file manager bb ota. Saint had been working toward this moment for a long while, and now it was going to happen. He got his father an A&W diet root beer, then sat down in the old man's wheelchair and waited. 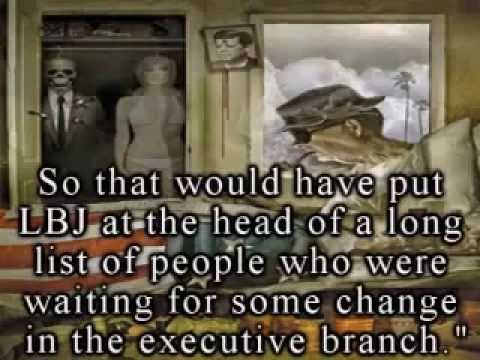 Watch video  The Rolling Stone article is called The Last Confession of E. It chronicles the claims that Hunt made in great detail, virtually on his deathbed, to his son, Saint John.

Howard scribbled the initials 'LBJ,' standing for Kennedy's ambitious vice president, Lyndon Johnson. Under 'LBJ,' connected by a line, he wrote the name Cord Meyer. Meyer was a CIA agent whose wife had an affair with JFK; later she was murdered, a case that's never been solved. Next his father connected to Meyer's name the name Bill Harvey, another CIA agent; also connected to Meyer's name was the name David Morales, yet another CIA man and a well-known, particularly vicious black-op specialist. And then his father connected to Morales' name, with a line, the framed words 'French Gunman Grassy Knoll.' So there it was, according to E. LBJ had Kennedy killed.

It had long been speculated upon. Howard was saying that's the way it was. And that Lee Harvey Oswald wasn't the only shooter in Dallas. There was also, on the grassy knoll, a French gunman, presumably the Corsican Mafia assassin Lucien Sarti, who has figured prominently in other assassination theories. The full story, which includes the lines: 'They sure don't make White House bad guys the way they used to. Today you've got flabby-faced half-men like Karl Rove, with weakling names like 'Scooter' Libby, blandly hacking their way through the constraints of the U.S.

Constitution, while back then, in addition to Hunt, you had out-and-out thugs like G. Gordon Liddy, his Watergate co-conspirator and Nixon's dirty-tricks chief, who would hold his own hand over an open flame to prove what a real tough guy he was,' is more than worth your time.

For the record, 27B clings to the single shooter, magical bullet, officially-approved story line. To believe otherwise is to tumble into ontological uncertainty, so deep and dark, as to make us never believe another government press release again. And we can't have that now, can we?